As part of a long-term relationship with retail property giant Hammerson, we were delighted to be asked to support a £50m revamp of an Oxfordshire shopping centre.

Fisherprint TLC was involved from the very first stage of the redevelopment as we helped to erect hoardings designed to give an indication of the changes that were to come and to get the local community excited about the new facilities.

As the opening drew closer we worked in tandem with the Hammerson team to execute a phased opening.

This meant that finished retail units were initially covered with attractive vinyl graphics while tenants moved in – ensuring the centre looked at its best during the first few weeks of opening even though not all retailers were in situ.

The launch was an incredible success.

Thanks to our close relationship with the Hammerson team, our detailed project management and commitment to get things done, we helped ensure that the shopping centre opened on time and to great acclaim.

“Launch day at Didcot was a huge success. We couldn’t have done it without you all. The vinyls looked amazing!”

Projects that have made a real impact – and make us incredibly proud. 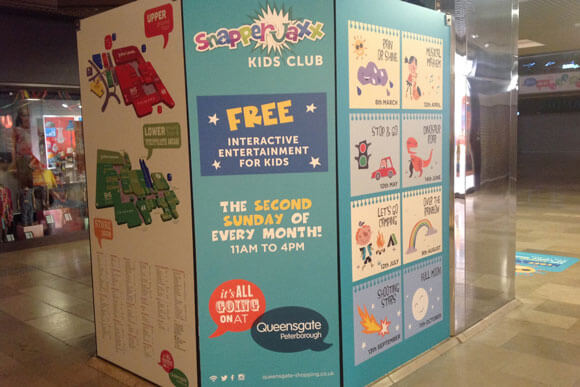 A PERFECT PARTNERSHIP IN PETERBOROUGH 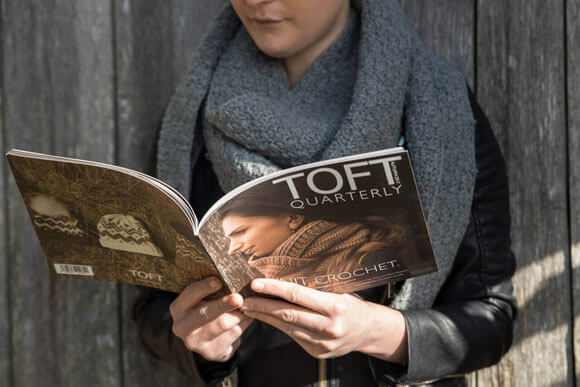 A HIGH-QUALITY FINISH FOR A LUXURY BRAND 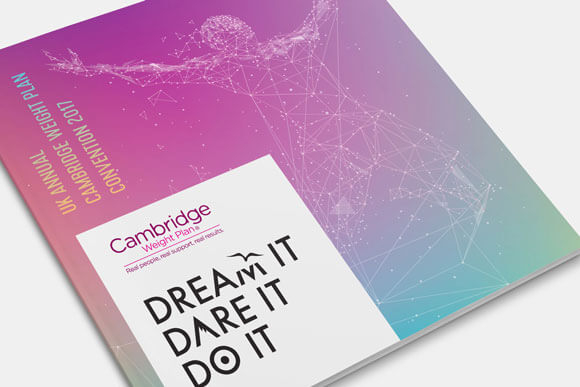 Inspiring Weight Loss Across The Nation

Keep up to date with our latest news, insights and offers.
All data is held securely. We won’t share your details with anyone else but will email you from time to time with information about our services and useful industry insight.
Thank you for your submission
Oops! Something went wrong while submitting the form